Home / The history of Algerian wine, from antiquity to the present day

From Ancient Times to Modern Day : Vine Cultivation in Algeria

We can trace the first signs of vine cultivation in Algeria to antique times, under the Phoenicians and later the Roman Empire. The Muslim invasion put an end to wine production, but not to the growing of grapes for eating and for raisins.

Then the phylloxera epidemic in France induced the settlers to undertake massive plantation of extremely varied grape varieties, and the resultant rise in production during the 1890s led to the creation of traceability laws, which prefigure the appellations d’origine(1).

Algeria was a French colony in 1830, and its vineyards continued to expand considerably, taking the surface under vines to almost 400 000 hectares in the 1930s, producing 18 million hectoliters, making Algeria the biggest pre-war exporter of wine. This situation developed the complementarity between the French and the Algerian markets up until Independence in 1962. The wines were subject to French legislation and often obtained VDQS status.

(1) source : “THE RISE AND FALL OF THE WORLD’S LARGEST WINE EXPORTER (AND ITS INSTITUTIONAL LEGACY)“ by Giulia Meloni and Johan Swinnen for American Association of Wine Economist – february 2013 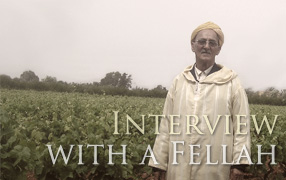 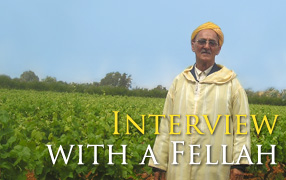 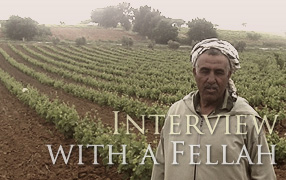 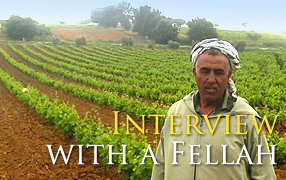